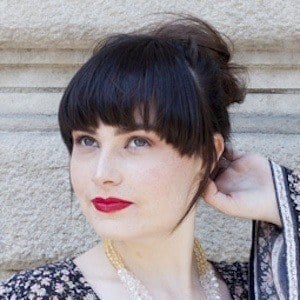 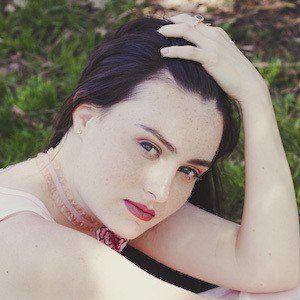 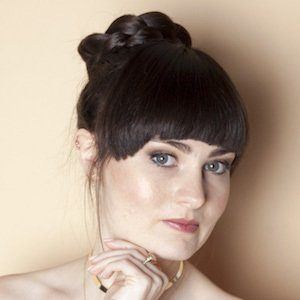 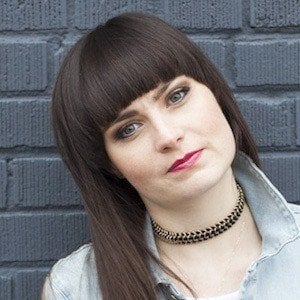 Activist and motivational speaker who has advocated for the blind, speaking at We Day events across the world. She has received the Oakville YMCA Peace Award and served as the co-host for the weekly television show AMI This Week. She also runs a successful vlog on her self-titled YouTube channel.

She grew up in Oakville, Ontario and was diagnosed with Retinitis Pigmentosa at age four. At age five, she began her public speaking career as an ambassador for The Foundation Fighting Blindness Canada.

She ran with the Paralympic torch at the 2010 Paralympic Winter Games in Vancouver. She has also become the global face of Dove.

She has a brother named Brady. Her parents' names are Niamh and Peter. She started dating a man named Adrian in 2020, but they broke up in December 2021.

She has shared the stage with celebrities like Martin Sheen at We Day events.

Molly Burke Is A Member Of