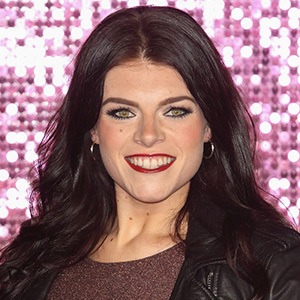 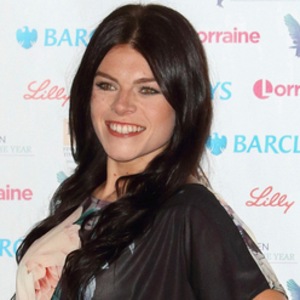 Paralympic athlete who has risen to fame competing at the Summer Paralympics in both the paratriathlon and swimming events. In 2016, she earned a silver medal at the Rio Paralympic Games. She won gold at the 2009 World Para Swimming Championships in the 4x100 swim relay.

She found a love for swimming at age 4. She earned her bachelor's degree in psychology before earning a master's in business from the University of Portsmouth.

Her uncle suggested she train for the paratriathlon after seeing her potential in swimming, biking, and running.

She was partnered with AJ Pritchard during the 2018 series 16 of the BBC's reality competition series Strictly Come Dancing.

Lauren Steadman Is A Member Of