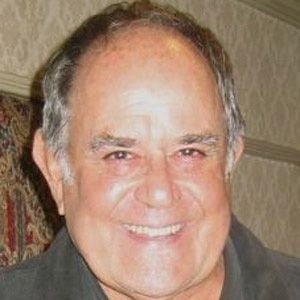 He played Spock's half-brother in Star Trek V: The Final Frontier and became known for marrying Lucie Arnaz. His performances in Barnaby Jones and Columbo bolstered his fame.

He was in the daytime dramas The Secret Storm and Where the Heart Is.

He appeared on numerous television shows, including Law & Order and Murder, She Wrote.

His parents-in-law were Lucille Ball and .

He is the uncle of Lilly Wachowski.

Laurence Luckinbill Is A Member Of