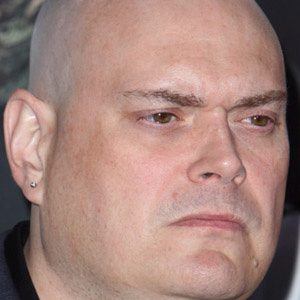 One half of the Wachowski duo alongside her sister Lana. The sisters are the directors of the Matrix trilogy and founders of Burlyman Entertainment.

She worked as a carpenter and wrote comic books.

She and Lana created the Netflix series Sense8 in 2015.

She was born as a male and was known as Andy Wachowski through much of her early career. In 2016, she came out as a transgender woman. She married Alisa Blasingame in 1991.

Lilly Wachowski Is A Member Of