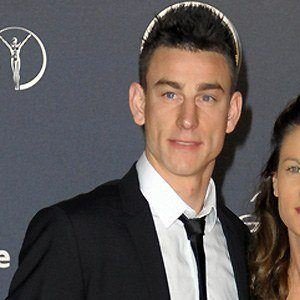 Center back who joined Arsenal in 2010 after paying for Lorient FC and Tours. He debuted with the French national team in 2011.

He played in Guingamp's youth system before making his senior squad debut in 2004.

Arsenal finished runners-up to the Football League Cup in 2010-11, his first year with the club.

He married Claire Koscielny in 2015. The couple have a daughter named Raina and a son named Noah.

He became teammates with Bacary Sagna on Arsenal and France's national team.

Laurent Koscielny Is A Member Of