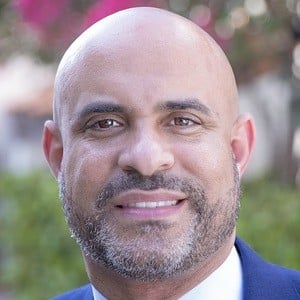 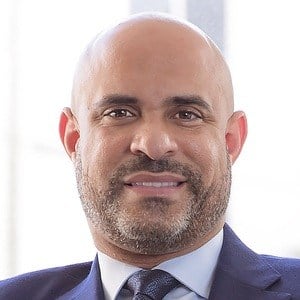 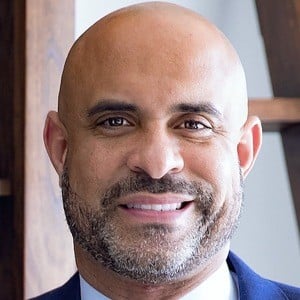 Haitian businessman, economist, and political figure who is best known for serving as the Minister of Foreign Affairs and 16th Prime minister for the government of Haiti. He is also known for being the co-founder and CEO of the company Global Voice Group.

At 19, he left Haiti to study in Florida. He earned his Bachelors in Political Science and his Masters in Business Management from Barry University and Thomas University in Miami. Two years after graduation, he started Global Voice Company.

He was featured as the Guest of Honor at the Transform Africa Summit where he gave a lecture about the "Inherent of Value: Blockchain and the Internet of Things".

He was born and raised in Port-au-Prince, Haiti. His father was the founder of Lope de Vega Institute and his mother was a painter. He has two daughters Lara and Linka.

In September of 2011, he and former President Bill Clinton co-chaired the Presidential Advisory Council for the Economic Development and Investment in Haiti.

Laurent Lamothe Is A Member Of