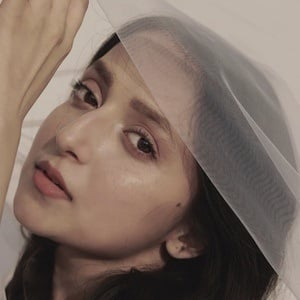 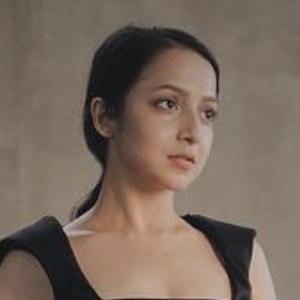 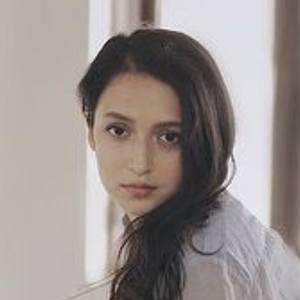 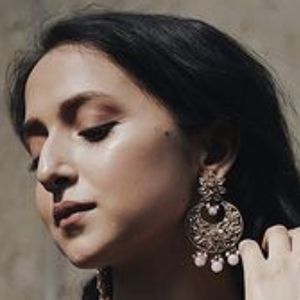 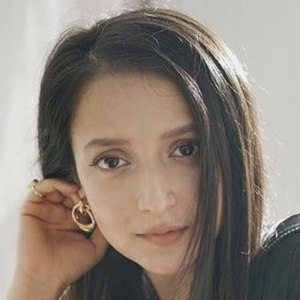 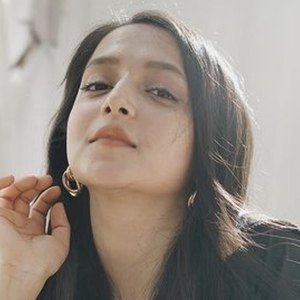 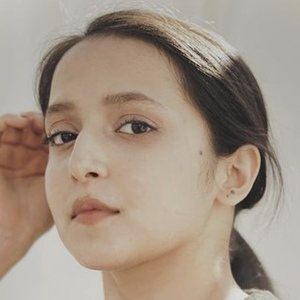 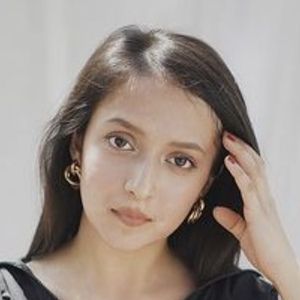 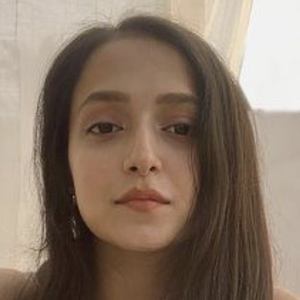 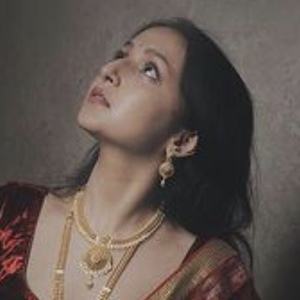 Indian blogger who is known for specializing in fashion shots and modeling photos which she shares to her self-titled blog. She is also known for sharing extra photo content through her Instagram for her over 80,000 followers.

She first began sharing photo driven content through Instagram in January of 2014. She began her blog shortly thereafter.

In addition to her blog and Instagram, she is also known for her YouTube channel where she shares vlogging videos.

She was born and raised in India and was named by her father.

Other fashion bloggers from India who also focus on fashion content include Rajvee Gandhi and Neha Vora.

Lavanya Srivastava Is A Member Of