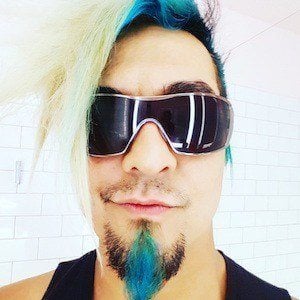 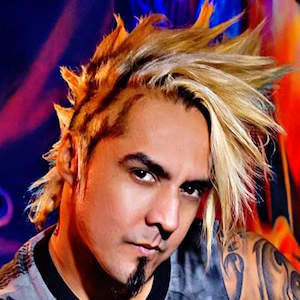 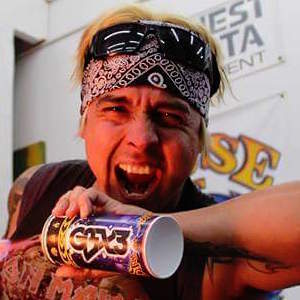 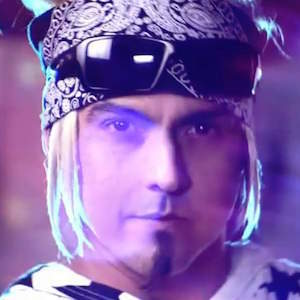 Also known as Gearboxxx, he is an airbrush and digital artist who gained national attention as a contestant on the reality show Skin Wars: Fresh Paint. He launched a clothing line called Slayerwave.

He attended the Gnomon School of Visual FX in Los Angeles, California.

He is from Las Vegas, Nevada. His real first name is Lawrence.

Gear Duran Is A Member Of