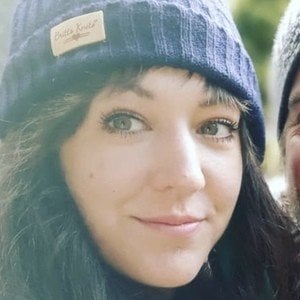 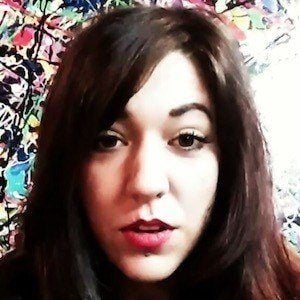 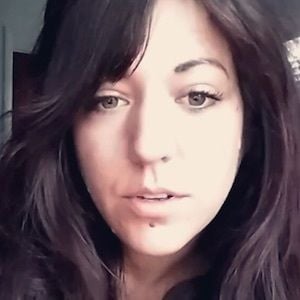 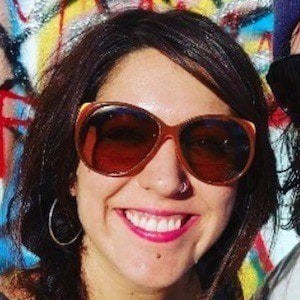 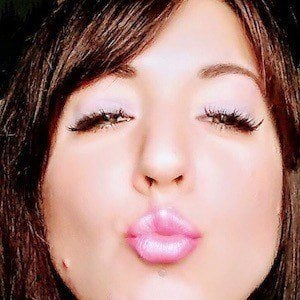 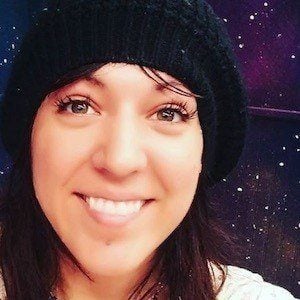 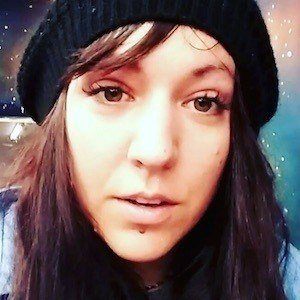 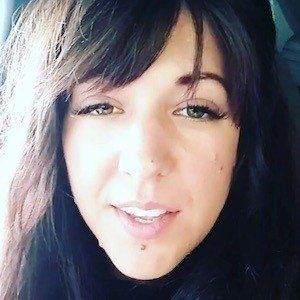 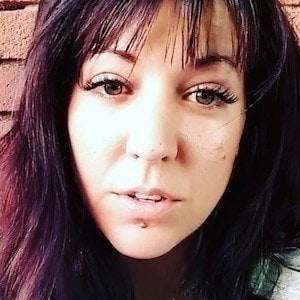 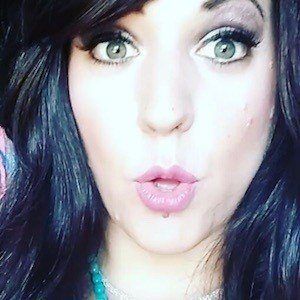 At the age of five, she discovered her love of drawing; at fifteen, she graduated to painting. She later went on to earn a degree in the discipline in 2010.

In 2015, she launched her road trip body painting project "100 Bodies Across America" where she painted two bodies in every state of the United States.

She has one sister. She has been in a relationship with firefighter Waylon Rich.

Her artwork was judged by RuPaul Charles while she competed on Skin Wars.

Natalie Fletcher Is A Member Of