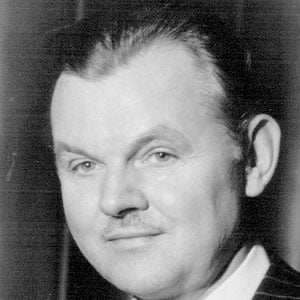 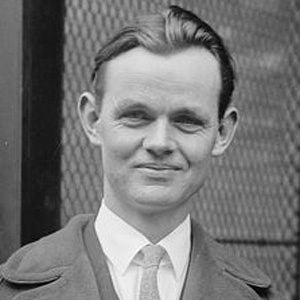 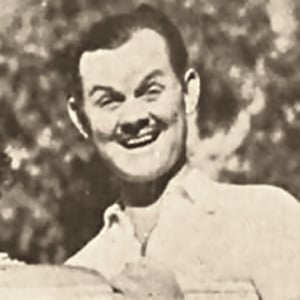 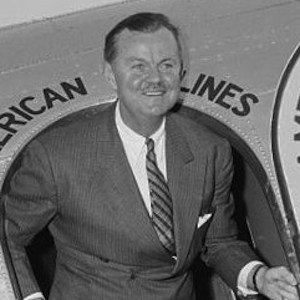 Remembered for his more than 600 performances at New York City's Metropolitan Opera, this renowned baritone is particularly famous for his work in operas by Verdi, Puccini, and Bizet.

After serving in World War I, he began entertaining silent moviegoers by singing before screenings at Hollywood's famous Grauman's Chinese Theatre. He started performing at the Met in his mid-20s.

A stage and film actor as well as an opera singer, he performed in the original Broadway production of Fanny and was nominated for an Oscar for his work in the 1930 film The Rogue Song.

The son of a California sheriff, Tibbett spent the majority of his life in Los Angeles and New York. His two marriages -- to Grace Mackay Smith and Jane Marston Burgard -- produced a total of three children.

Lawrence Tibbett Is A Member Of