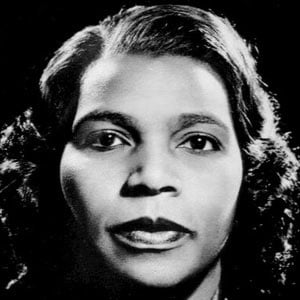 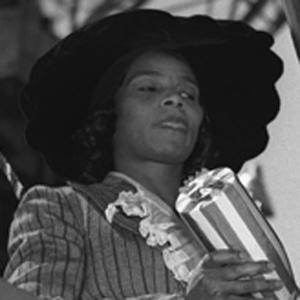 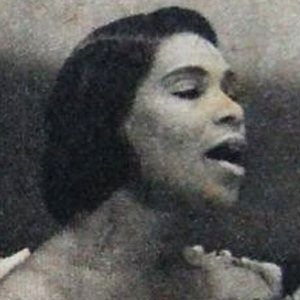 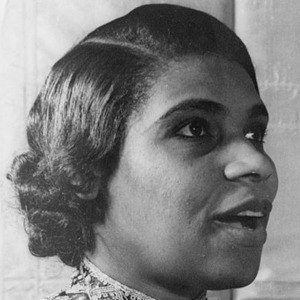 Award-winning contralto opera and spiritual singer who was a delegate to the United Nations Human Rights Committee. The Marian Anderson Award was founded in her honor to help young singers.

With no musical training, she relied heavily on her church choir. She entertained the troops during the Korean War.

She was an active supporter of the civil rights movement, participating in the March on Washington for Jobs and Freedom.

Marian Anderson Is A Member Of