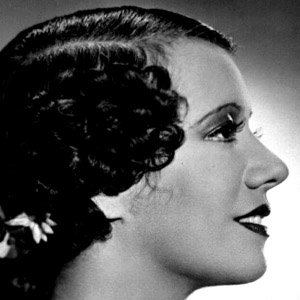 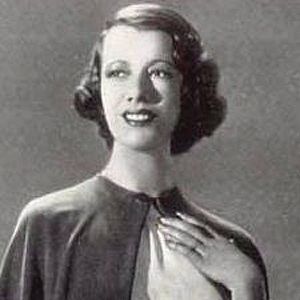 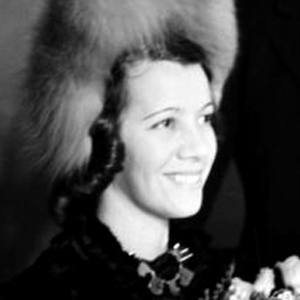 Opera singer best known for her leading roles in Metropolitan Opera productions of Lucia di Lammermoor and Lakmé. The soprano also starred in such musical movies as Hitting a New High and That Girl from Paris.

Before beginning her professional operatic career in 1928, she trained as a pianist. She studied at the Paris Conservatory and earned a prestigious piano award in her teens.

Known for her sophisticated tastes, she was featured in magazine articles about fashion and interior design, and she also appeared in advertising campaigns for Knox, Lockheed, and Libby's.

Born Alice Josephine Pons in Draguignan, France, she was the daughter of an Italian mother and a Frenchman father. She was married twice, first to August Mesritz and then to Andre Kostelanetz.

She shared the screen with Henry Fonda in the 1935 film I Dream Too Much.

Lily Pons Is A Member Of