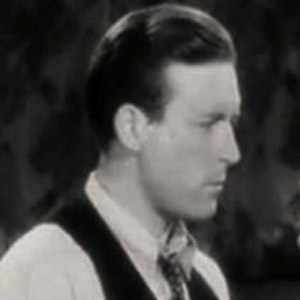 Brooklyn-born actor most famous for playing tough, gangster-type roles in films like 1945's "Dillinger". He enjoyed a late-career resurgence in popularity after appearing in Quentin Tarantino's Reservoir Dogs in 1992.

He was a track and field star at Boys High School in Brooklyn.

He faced numerous off-screen troubles due to alcoholism, being arrested twelve times between 1944-1951.

He is the uncle of actor and director Michael Tierney.

He played infamous outlaw John Dillinger in the film "Dillinger".

Lawrence Tierney Is A Member Of