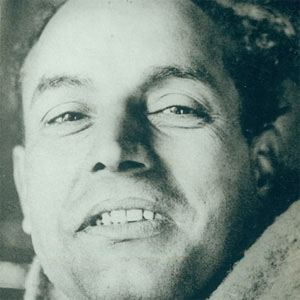 Nepali poet who is often considered to be the greatest poet of Nepal. He released many works, including a novel called Champa.

He studied science at Tri Chandra College and later received a Bachelor of Law degree in Patna.

There have been various Nepalese postage stamps that feature his photo, which were created and released in his honor.

His parents and young daughter passed away within a span of two years which led him into a depression.

Like him, singer Shiva Shankar was born in Nepal.

Laxmi Prasad Devkota Is A Member Of