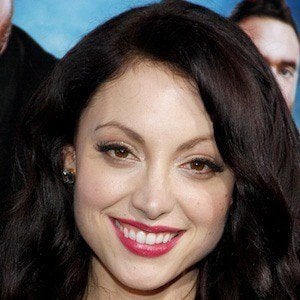 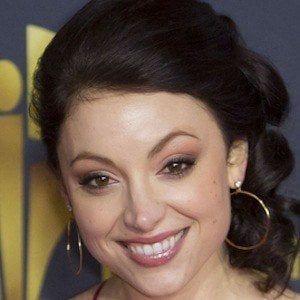 Film and television actress best recognized for her recurring roles on popular television shows like The 100, The Returned, and Rogue. She has also captured small roles in blockbuster films like Rise of the Planet of the Apes, Watchmen, and The Twilight Saga: Eclipse.

When she began dance training at the age of four, she learned a variety of disciplines including jazz and ballet. This later spawned an interest in musical theater. However, during college, she instead turned to studying psychology at the University of Victoria. She abandoned her studies when she earned a role in her first professional theater production.

She earned her first leading role in a feature film in the 2009 horror The Devil's Ground alongside Daryl Hannah.

She has a twin sister named Erin.

In 2016, she briefly portrayed the paramour of Bob Morley's character Bellamy in the third season of CW's The 100.

Leah Gibson Is A Member Of