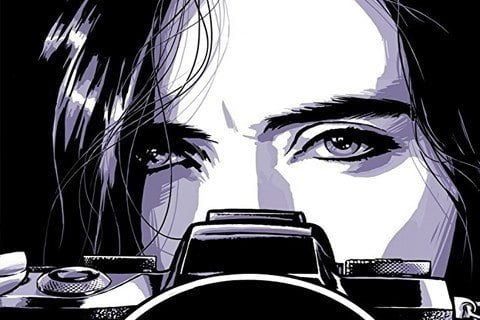 Marvel series about a former superhero who works as a private investigator. The show won its first Creative Arts Emmy Award for Outstanding Main Title Theme Music in 2016. It was canceled after three seasons.

The series won a Peabody Award in 2016 in the Entertainment and Children's programs category. The show also won a Hugo Award for Best Dramatic Presentation - Short Form in 2016.