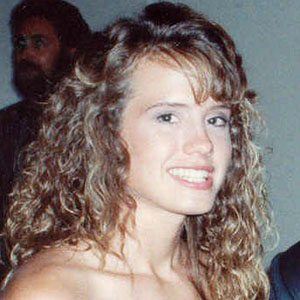 American actress who played the role of Tori Scott on the television series Saved By the Bell. She also founded a film production company called Ignite Entertainment in 1998.

She started acting in the late 1980s with her sisters and together they appeared in television movies that included The Parent Trap III and IV.

She is an identical triplet alongside her sisters Joy and Monica. She married Rinat Greenberg in 2008 and had two sons Levi and Milo.

She starred alongside Elizabeth Berkley in the television show Saved By the Bell.

Leanna Creel Is A Member Of