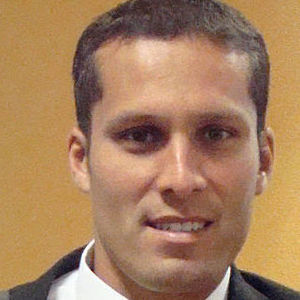 Goalkeeper who has gained fame for his Peruvian club soccer career, including for Universidad San Martín between 2006-2012. He won three Torneo Descentralizado titles with the squad in 2007, 2008, and 2010, before winning with Alianza Lima in 2017.

He made his professional soccer debut with Sporting Cristal in 1995.

He earned a bronze medal at the 2011 Copa America tournament as a keeper for Peru. He contributed to Sporting Cristal's Torneo Descentralizado titles in 1995 and 1996.

His parents' names are Ademir and Rita. He and his wife Johana share one daughter named Daniela.

He and Christian Ramos have played as teammates for Peru's national team.

Leao Butrón Is A Member Of