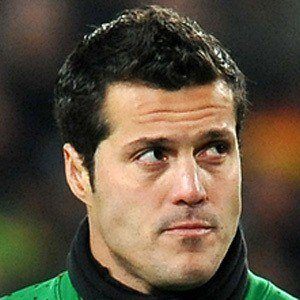 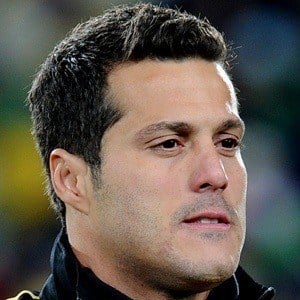 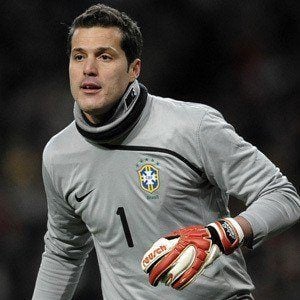 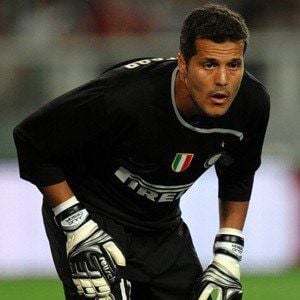 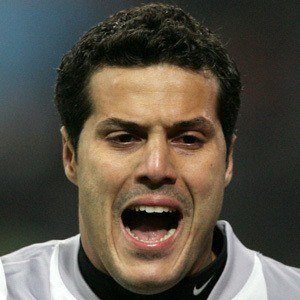 Goalkeeper born Julio Cesar Soares de Espindola, who played for Internazionale from 2005 to 2012, winning Serie A Goalkeeper of the Year in 2009 and 2010. He became a member of the Brazilian national team in 2004.

He debuted professionally for Flamengo in 1998 after spending his youth career with Grajau CC.

He helped Internazionale win 5 Serie A titles as well as the UEFA Champions League title in 2010.

He married and had two children with model and actress Susana Werner.

He was joined by defender Thiago Silva on the Brazilian national team in 2008.

Julio Cesar Is A Member Of