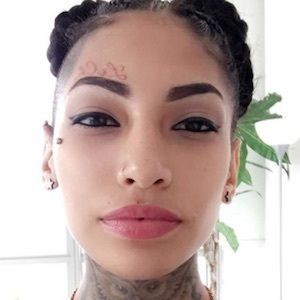 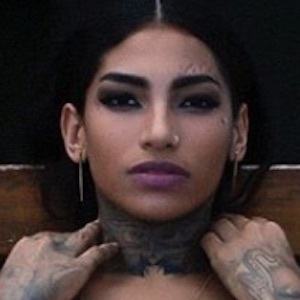 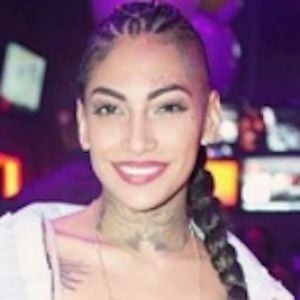 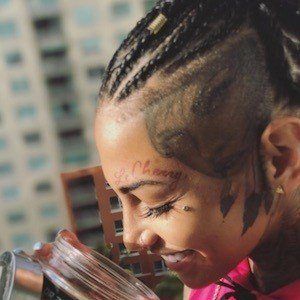 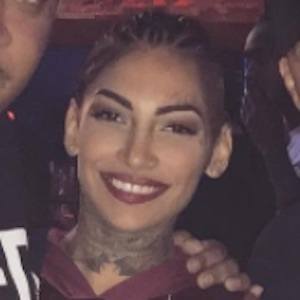 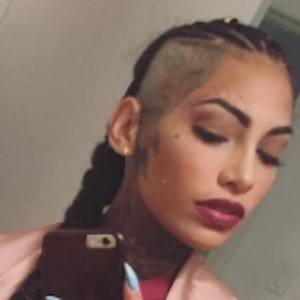 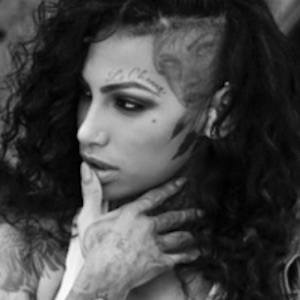 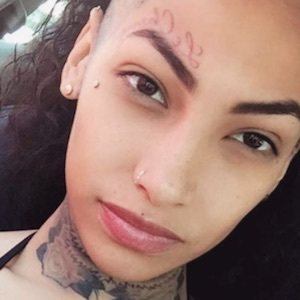 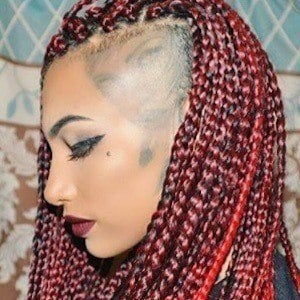 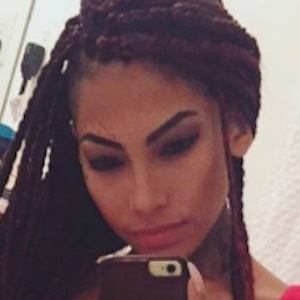 Social media personality and alternative model who became best known from her lecherryyy Instagram account. Her raw modeling posts and memes have earned her upwards of 40,000 followers.

She's also a musician and has featured her music on SoundCloud since 2016.

She was featured in a commercial for Raw and Uncut Clothing in 2013.

Her real name is Lecherry Spinelli. She's based in Miami, Florida.

She appeared in a music video for rapper Vybz Kartel's song "Colouring This Life."

LeCherry Spinelli Is A Member Of