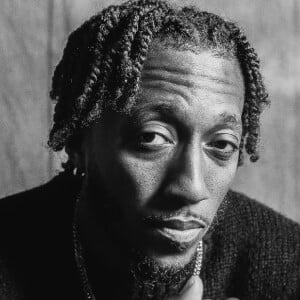 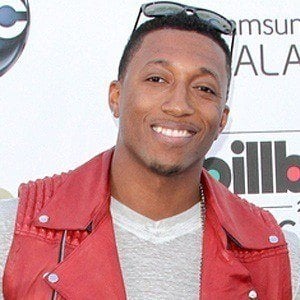 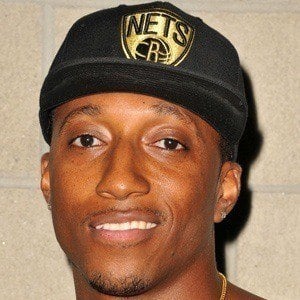 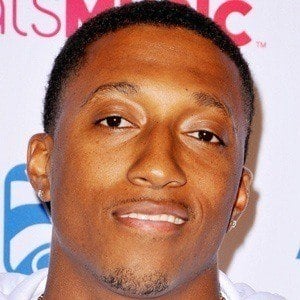 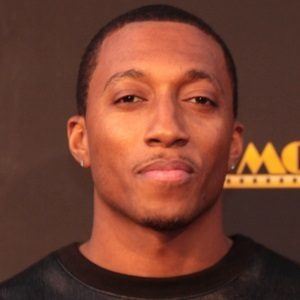 Christian rap artist who released four consecutive number-one US Gospel albums between 2008 and 2012.

He gave up a life as a drug dealer and started to follow the Christian faith.

He also released five albums as a member of the Christian hip hop group 116 Clique.

He married Darragh Moore. The couple has three children.

NBA point guard Jeremy Lin listens to his songs as part of his pre-game warm up.

Lecrae Moore Is A Member Of