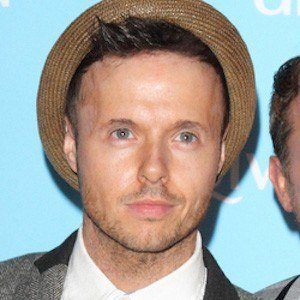 Rose to fame as the lead vocalist of the all-male pop trio 911. The band enjoyed significant success throughout the late 1990s until their split in 2000. However, since then the band has reunited on reality shows like Hit Me, Baby, One More Time and The Big Reunion.

Before launching his musical career in 1995, he aspired to be a soccer player for Carlisle United. Though he was considered too small for the senior leagues, he captained his local youth teams.

Twice throughout his youth he was diagnosed with Hodgkin's lymphoma, a cancer of the white blood cells, at the ages of nine and fifteen.

He was born to Una and Francis Brennan in Carlisle, Cumbria. He was brought up alongside his two brothers Kevin and Marc and his sister Julie He also has a younger half sister named Rebecca.

Lee Brennan Is A Member Of