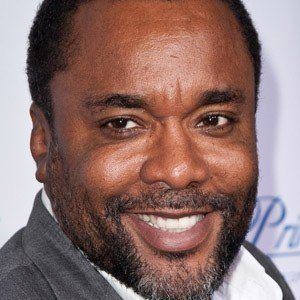 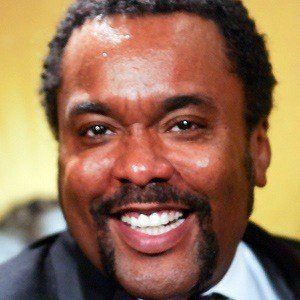 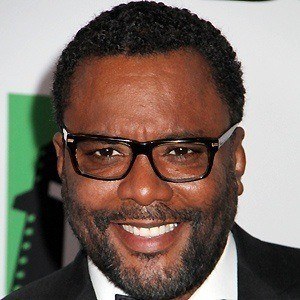 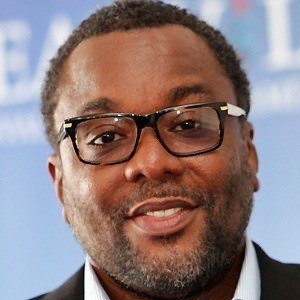 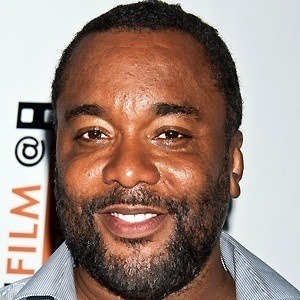 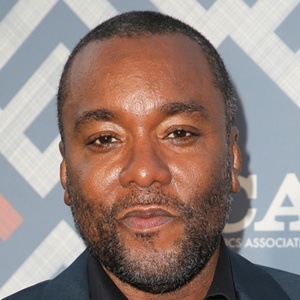 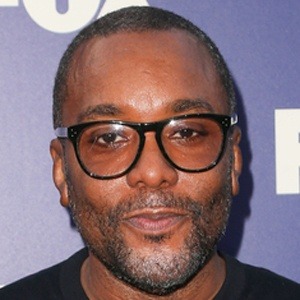 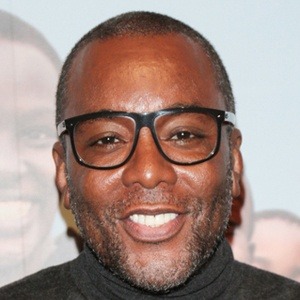 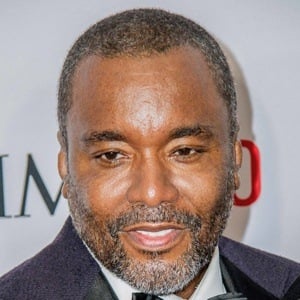 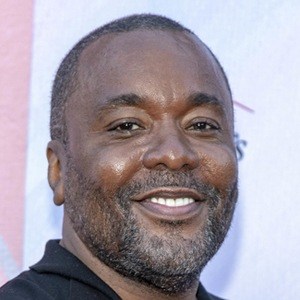 Director best known for his 2009 film Precious, which received six Academy Award nominations including Best Director. He also directed the 2013 film The Butler, which starred Oprah Winfrey and Forest Whitaker. He is the creator and head showrunner for the TV series Empire and Star, which premiered in 2015 and 2016, respectively.

He started in the entertainment industry as a casting director and manager.

He made his directorial debut with the 2005 thriller Shadowboxer.

He produced the 2001 film Monster's Ball, which earned Halle Berry an Academy Award for Best Actress.

Lee Daniels Is A Member Of