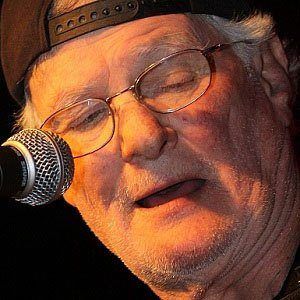 Rock bassist who played with the bands Iron Butterfly and Captain Beyond. He is known for his work in the musical genres of psychedelic and hard rock.

He co-wrote a song on the Iron Butterfly album In-A-Gadda-Da-Vida.

A native of St. Louis, Missouri, he settled in his twenties in San Diego, California.

He and drummer Ron Bushy were both members of Iron Butterfly.

Lee Dorman Is A Member Of