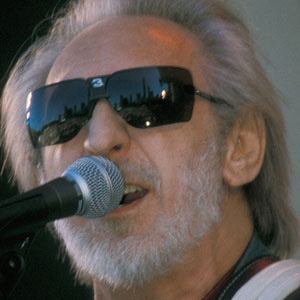 Bassist for The Who whose bass line in "My Generation" is unforgettable. He was inducted into the Rock and Roll Hall of Fame.

He met Pete Townshend in school and got him to play in his bands.

He married Alison Wise on June 23, 1967 and, after their divorce, he married Maxene Harlow on September 21, 1991. He has a son named Christopher.

He and Roger Daltrey were both in The Who.

John Entwistle Is A Member Of