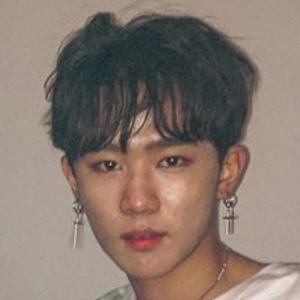 Pop-rock musician who rose to fame playing the keyboard/synthesizers for The East Light. With the band, he is recognized for the 2017 extended play Six Senses which peaked at the number 10 position on Korea's pop music chart.

He competed on Mnet's the Voice Kids Korea prior to joining The East Light.

He made a cameo appearance on the teenage drama series Monstar.

He appeared on Monstar, which starred Yong Jun-hyung.

EunSung Lee Is A Member Of