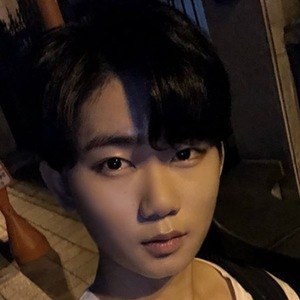 One of the guitarists for the Media Line Entertainment rock band The East Light. The South Korean group debuted in November 2016 with the single "Holla."

Prior to joining The East Light, he appeared on the SBS series Star King as a thirteen-year-old "guitar prodigy."

In July 2017, The East Light released their debut EP Six Senses. The EP would peak at #10 on the Korean charts after its release.

Like his bandmates, he was born and raised in South Korea.

He is joined in The East Light by Lee Eun-sung and Jung SaKang.

Junwook Kim Is A Member Of