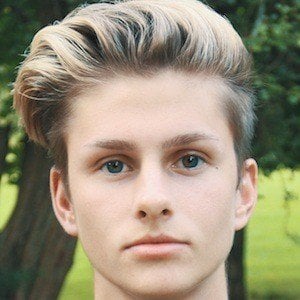 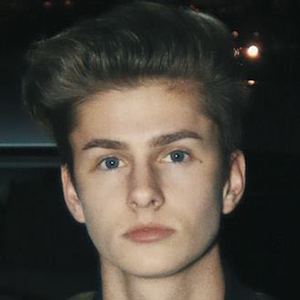 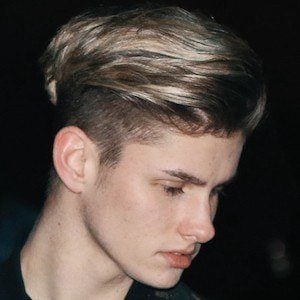 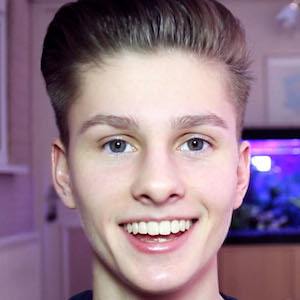 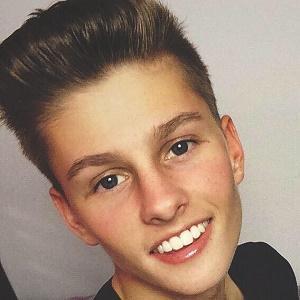 Rising video blogging personality whose focus has mainly been on YouTube and YouNow.

He got started on YouTube on March 16, 2015 and signed up for YouNow just three days later.

He is a UK-born social media personality who hails from Barnsley. His girlfriend Ellie has appeared in several videos on his channel.

Lee Hinchcliffe Is A Member Of