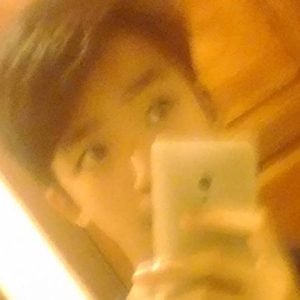 Content creator on YouTube notable for his self-titled channel, which primarily includes Roblox gameplay. He garnered more than 650,000 subscribers.

He deleted the videos he published prior to his July 2016 video "10 Most Famous Roblox Players 2016(DANTDM,EthanGamerTV)."

His most popular Roblox content consisted of his hypothetical "if" series of videos. These videos include "If Everything on ROBLOX Was Free," "If ROBLOX Was Only For Boys," "If Roblox Was Only For Kids," etc.

He is from Malaysia and his first name is Lee.

He and PinkAnt are both notable Roblox gamers.

Jie GamingStudio Is A Member Of