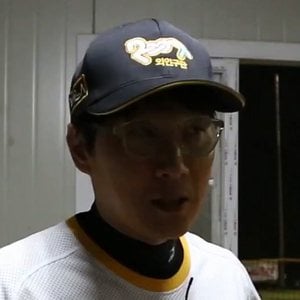 Famous for his award-winning hosting work on the South Korean television variety programs Quiz to Change the World and The Return of Superman. He earned the distinction of being one of the MBC network's three most well-paid entertainers.

After graduating from the Seoul Institute of the Arts, he began working for the MBC show Sunday, Sunday Night.

He acted in the 2003 South Korean comedy movie Singles.

He married Moon Jeong-won in 2010; they welcomed twin boys named Lee Seo-eon and Lee Seo-jun in March of 2013.

He is a contemporary of fellow South Korean television host Kang Ho-dong.

Lee Hwi-jae Is A Member Of