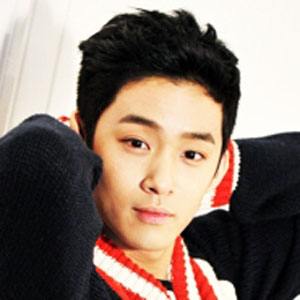 Musician and actor best known as the bassist and singer for the band F.T. Island. He is also an actor who has appeared on the sitcom Unstoppable Marriage.

He was initially a member of the band A3 beginning in January 2009.

He has also appeared in the show On Air and the show Style.

His older sister, Lee Chae Won, is an actress.

He and Big Bang's Seungri have both played the lead role in the musical Sonagi.

Lee Jae-jin Is A Member Of