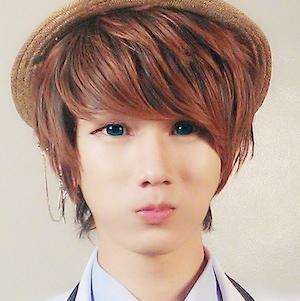 Known for pampering himself and dressing differently in the photos he posts on Instagram, he is an internet personality who also creates videos and joins online competitions.

He started doing cosplays and fashion shows at the age of 19. He studied nursing in college and graduated in April of 2013.

He joined the online popularity contest called Soompi Ulzzang in 2013 and finished as the first runner up.

Born in Manila, Philippines, he is half Filipino and Chinese. He has a sister named Wendy and his mother's name is Leony Lee.

He was born on the same day and in the same year as South African soccer player Wilfried Zaha.

Lee Jaeshin Is A Member Of