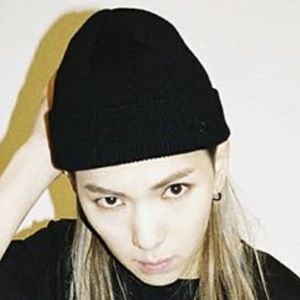 The main leader, rapper, and dancer of the boy band IMFACT. After debuting at the Hallyu Dream Concert, the group released their debut album titled Lollipop in January 2016.

Imfact was the first Star Empire Entertainment group to debut in five years.

The band has their own variety show called Imfact Alive.

He is a South Korean native.

The four other members of Imfact include Je Up, Lee Sang, Ung Jae, and Tae Ho.

Lee Ji-An Is A Member Of