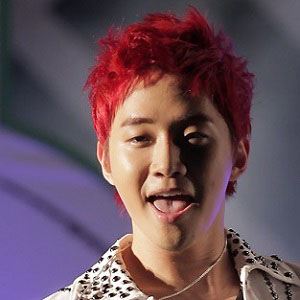 South Korean pop singer, reality television star, and screen actor. He rose to fame as a member of 2PM, a popular boy band. In 2017, he began starring in the drama Good Manager as Seo Yool.

He studied acting at South Korea's Howon University. His early television and film credits include roles in Running Man and Cold Eyes.

He was the 2006 champion of a reality talent competition called Superstar Survival.

He was raised an only child.

Lee Junho Is A Member Of