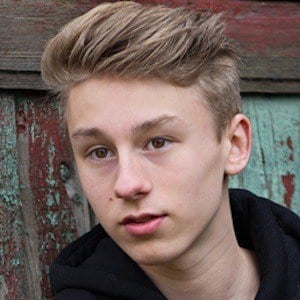 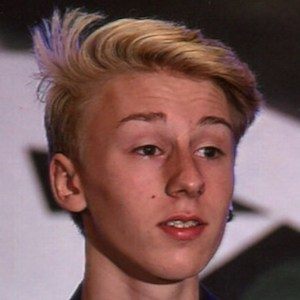 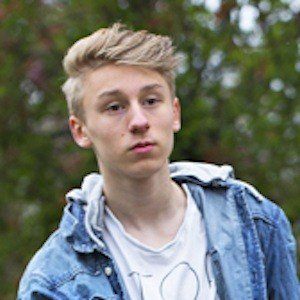 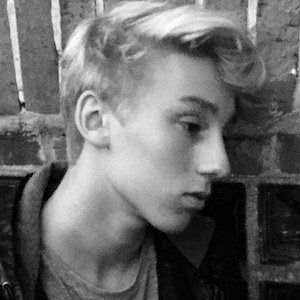 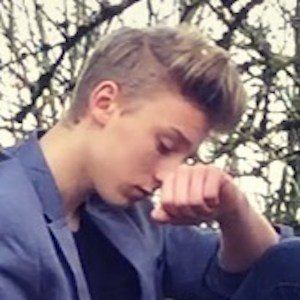 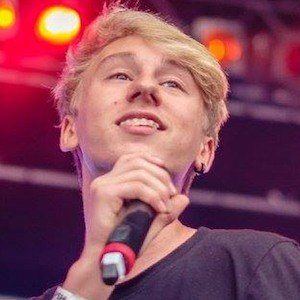 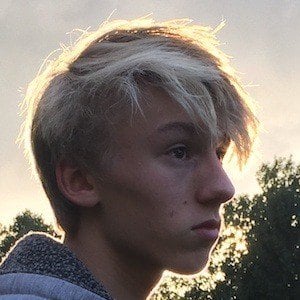 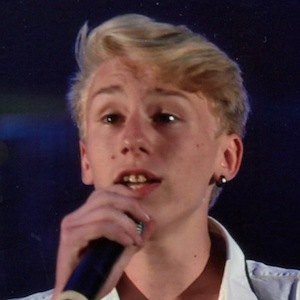 Contestant on The Voice Kids Germany 2014, the season which was judged by Lena Meyer-Landrut, Henning Wehland and Johannes Strate. He was a member of Team Johannes and reached the battles round.

He played young Tarzan in a Hamburg stage production of the classic tale from 2011 to 2013. He was part of the Young Talent Program at the School of Music, Dance and Drama, Hamburg.

He played the lead character Mathias Lubanski in a musical called Das Wunder von Bern, or The Miracle of Bern. He also appeared in the 2015 movie Winnetou´s Son and on the TV series Die Pfefferkörner.

He was born in Bad Bramstedt, Germany. He has a sister named Enya. His mother's name is Svea.

He and Stepan Belyaev both competed on the same season of The Voice Kids in Germany. They have also shared the stage in a number of productions.

Leif Lunburg Is A Member Of