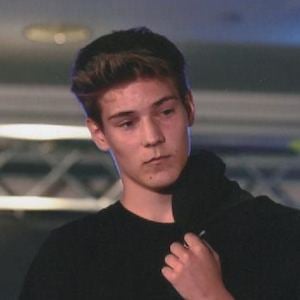 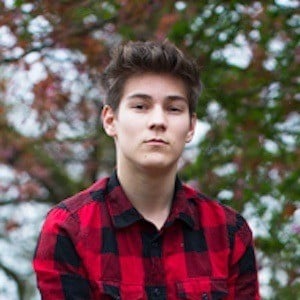 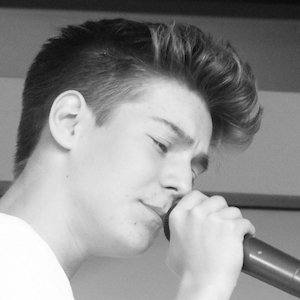 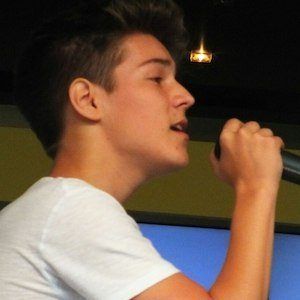 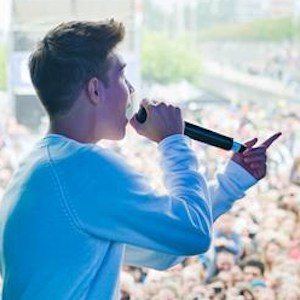 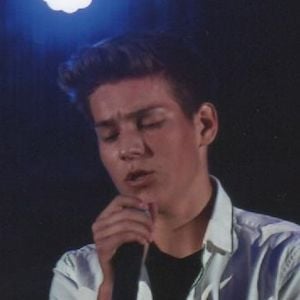 He played young Tarzan in a Hamburg stage production from 2010 to 2013.

Hobbies of his include dancing and playing the piano and guitar.

He was born in Russia and moved to Hamburg, Germany in 2004. He has a younger brother named Juri and two younger sisters, Veronica and Valeryia. His parents are both musicians.

He and Leif Lunburg both competed on The Voice Kids in Germany in 2014.

Stepan Belyaev Is A Member Of