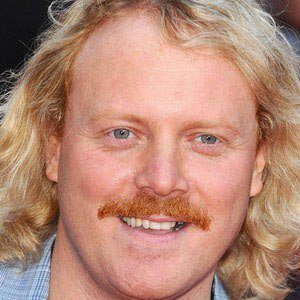 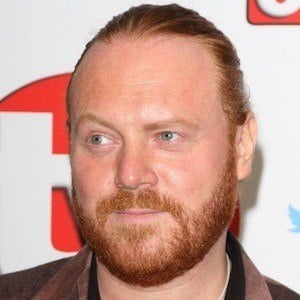 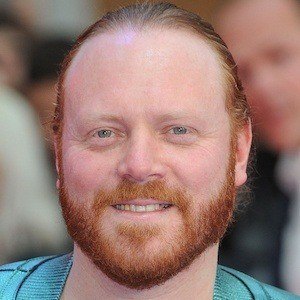 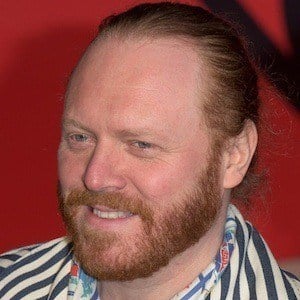 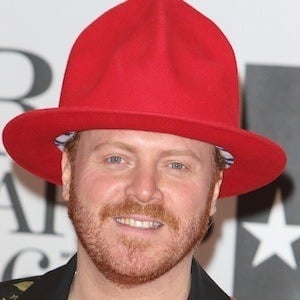 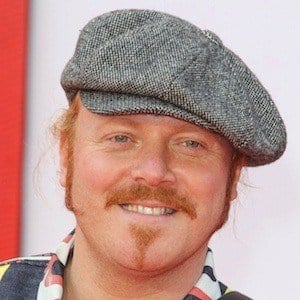 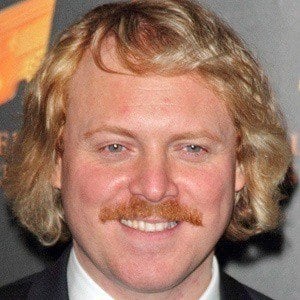 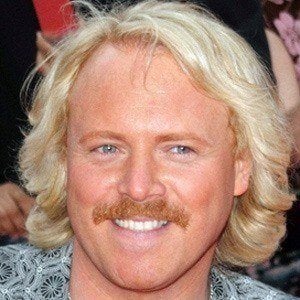 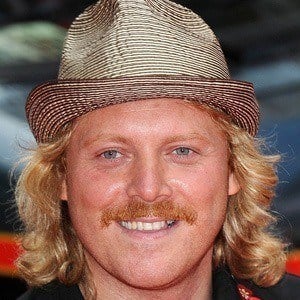 He starred in the shows Celebrity Juice and Keith Lemon's LemonAid after launching his career on TV with the show Bo' Selecta! He has portrayed his signature character of Keith Lemon in numerous shows.

He was encouraged by television presenter Davina McCall to perform stand-up comedy, and created television characters such as Bobby Stark and Barry Gibson.

He has conducted comedic interviews on The Frank Skinner Show, Loose Women, and Friday Night with Jonathan Ross.

He married Jill Carter, a beauty therapist, in 2003 and they had a daughter named Matilda in February 2009.

When he portrayed his character Keith Lemon, he had many guest stars on the show, including Melanie Brown of the Spice Girls.

Leigh Francis Is A Member Of