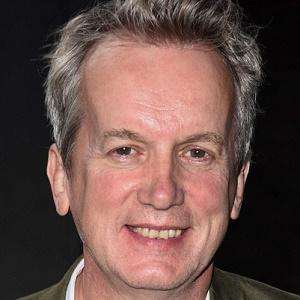 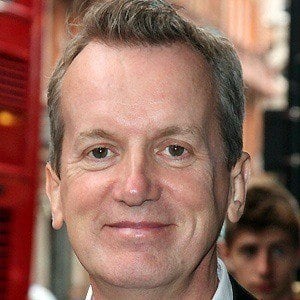 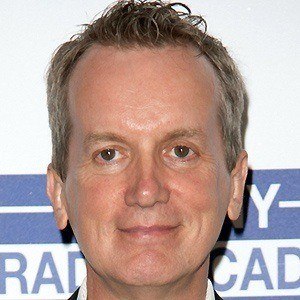 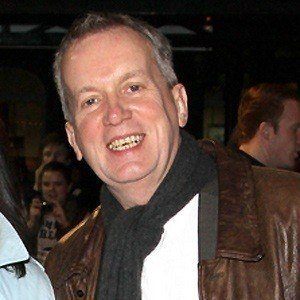 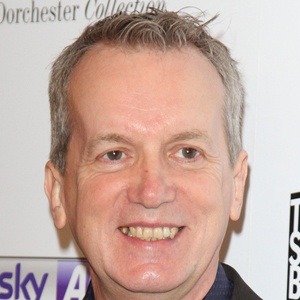 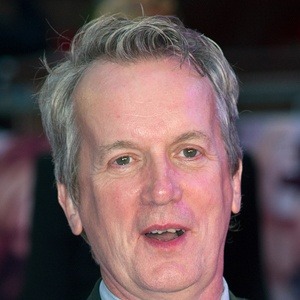 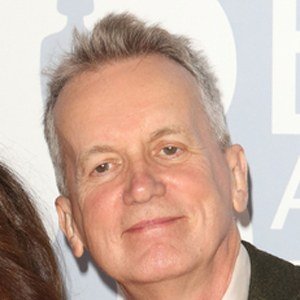 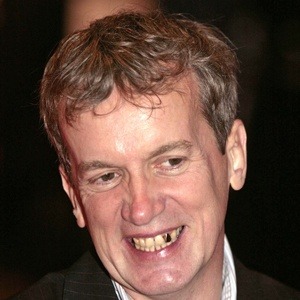 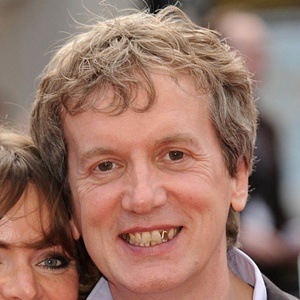 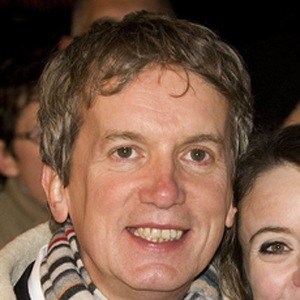 Comedic writer and presenter who is a commentator on the BBC radio show Absolute Radio. In 2013 he became a Team Captain on the BBC comedy show I Love My Country.

After attaining his Masters degree in English Literature at the University of Warwick he became an English lecturer at Halesowen College. He performed his first stand-up gig in 1987 and made his television debut a year later.

He has a son with his girlfriend Cath Mason. He is the youngest of four children born to former semi-professional footballer John Collins.

He collaborated with David Baddiel on the football theme song Three Lions.

Frank Skinner Is A Member Of