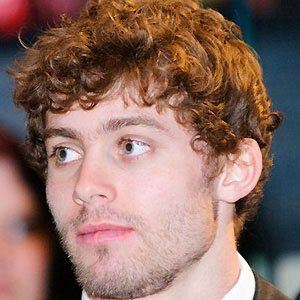 Welsh international rugby union player who joined the Cardiff Blues in 2008. He played with them until 2014, when he joined Toulons.

He competed in the Wales' 2009 Six Nations game against Scotland. He started playing for the Welsh international team in 2008.

He was born to Steve and Estelle Halfpenny.

In 2013, he broke the British and Irish Lions record for points, previously held by Neil Jenkins.

Leigh Halfpenny Is A Member Of