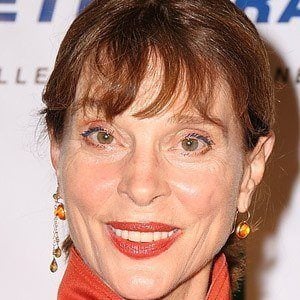 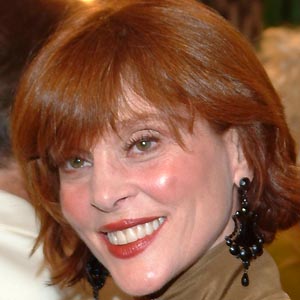 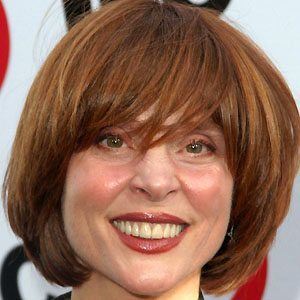 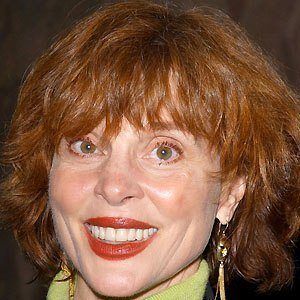 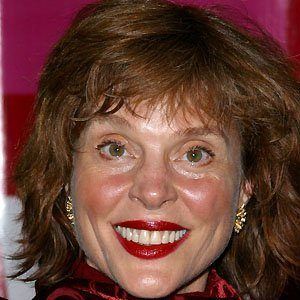 Award-winning actress who became famous for her work in TV, movies, and stage work including Soylent Green and Peyton Place.

She made her debut on film with her first husband, Ryan O'Neal in the 1966 movie Peyton Place.

She won an Emmy Award for her role as Rachel Harries in the CBS series Picket Fences.

She was previously married to Ryan O'Neal, as well as to Guy McElwaine.

She appeared in the 2002 film Slackers with Jason Schwartzman.

Leigh Taylor-Young Is A Member Of