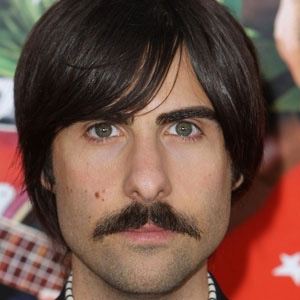 Musician and film actor best known for his roles in Wes Anderson films, including Fantastic Mr. Fox, Moonrise Kingdom, and The Grand Budapest Hotel. He is also recognized for his appearances in Marie Antoinette, I Heart Huckabees, and Scott Pilgrim vs. the World.

He had a guest role in the short-lived series Freaks and Geeks.

Before becoming an actor, he performed as the drummer for the band Phantom Planet.

He married his long-time girlfriend Brady Cunningham in July 2009. He has two daughters named Marlowe Rivers and Una Schwartzman.

His uncle is director Francis Coppola.