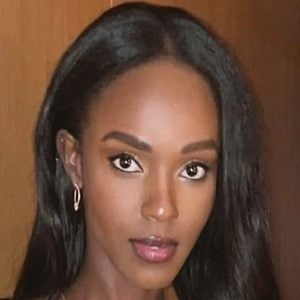 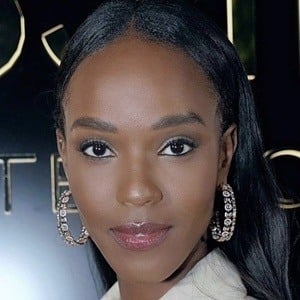 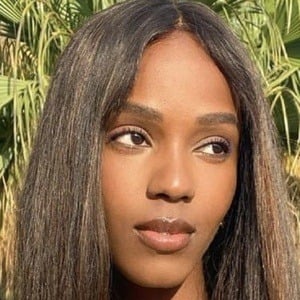 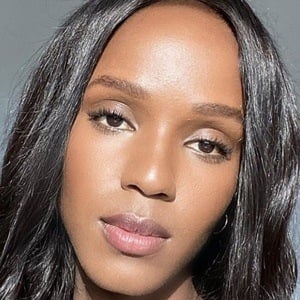 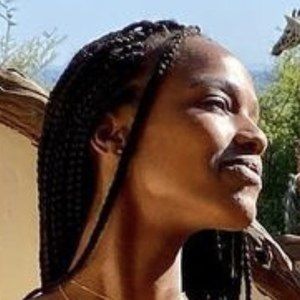 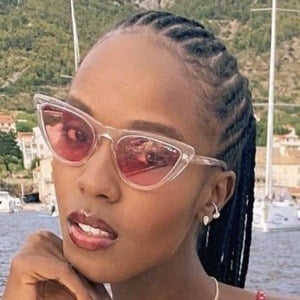 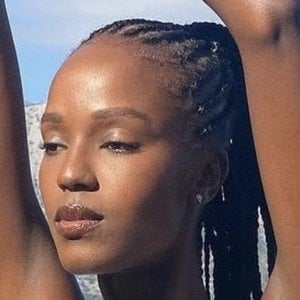 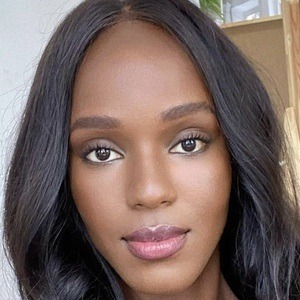 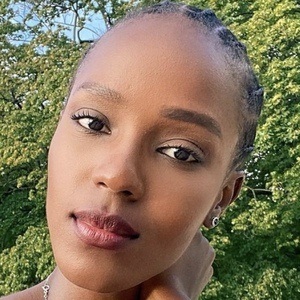 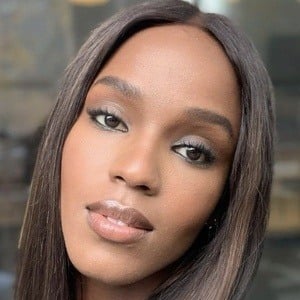 Model who rose to fame after appearing in Vogue, Elle and WWD. In 2016 she appeared in the Victoria's Secret Fashion Show.

She began modeling when she was sixteen years old after being discovered on the street.

Popular on social media she has attracted more than 70,000 followers to her leila.nda Instagram.

Growing up, she learned to speak five different languages.

She and Imaan Hammam have modeled together.

Leila Nda Is A Member Of