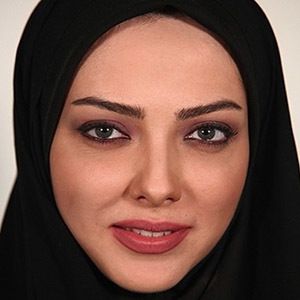 Actress who has become a star in Iranian cinema with roles in films like Willow Tree (2004), Messed Up (2011) and White Forehead 2 (2018). She has also had roles on shows like Blood Money and The Excellency.

She was offered her first acting role at age 7 but her family decided that she should focus on school instead. She began stage acting at age 18.

She published her first book of poetry, In Heaven There is No Crow, Nor Scarecrow, in 2014.

She has shared photos of her father and mother on Instagram.

She and Mitra Hajjar appeared together in the comedy Katyusha (2018).

Leila Otadi Is A Member Of