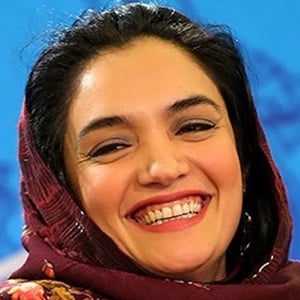 Movie actress who won Best Actress in the Fajr International Film Festival. She has over 320,000 followers on her mitra.hajjar Instagram account.

The performance that brought her acclaim was Born Under Libra in 1999.

She was nominated for Crystal Simorgh for Best Supporting Actress at the National Competition for The Long Farewell in 2015.

Her parents are Mohamad Hajjar and Mehri Jahed.

She and Farhad Aslani are both from Iran and were nominated for awards at the Fajr International Film Festival.

Mitra Hajjar Is A Member Of