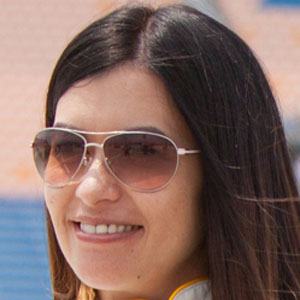 ARCA Racing series competitor who made her debut in 2010. She competed in the Firestone Indy Lights before joining ARCA.

She studied Biology and Ecology at the University of California, San Diego.

Sports Illustrated named her a top ten female driver in 2011.

Prior to starting her race career, she once played a double for Catherine Zeta Jones .

Leilani Munter Is A Member Of