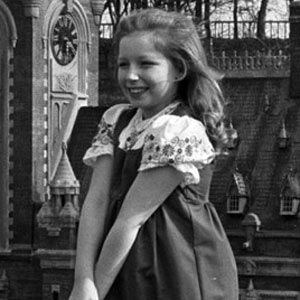 Singer and television host who gained fame for her song "Ma! (He's Making Eyes At Me)" at the age of ten. Her big single made it in the top 10 of the UK Album charts, making her one of the youngest performers to chart.

She sang with her father.

She died at the age of thirty-five from pneumonia, after having suffered long bouts of clinical depression and anorexia nervosa.

She grew up in a musical family with her mother Hilda and her musical grandfather.

She acted with Bonnie Langford in the show Lena and Bonnie.

Lena Zavaroni Is A Member Of