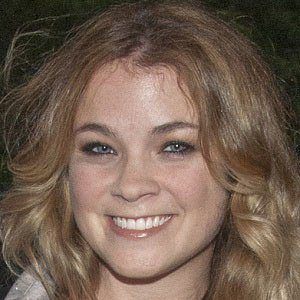 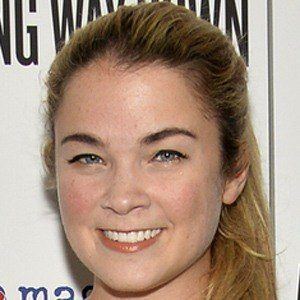 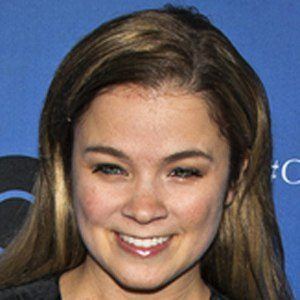 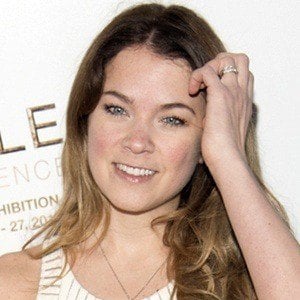 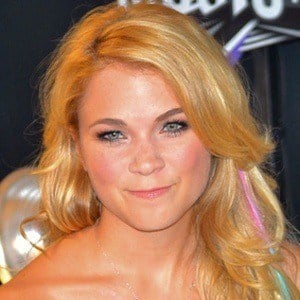 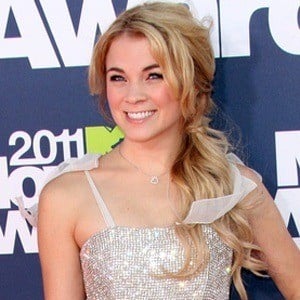 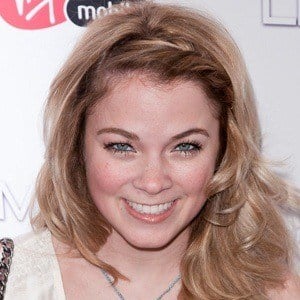 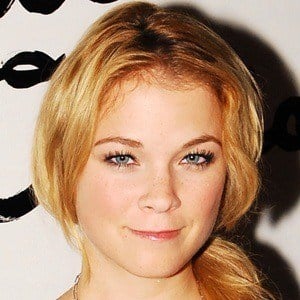 Actress, TV host, and web star who was the host of the MTV show 10 on Top. She is best known for her self-titled YouTube channel, where she posts videos in Spanish to over 7 million subscribers.

One of her earliest jobs was as a Red Bull girl, driving around in the Red Bull truck handing out the drink. She attended college to become a Spanish teacher.

She became a host for Red Bull events, modeled for American Rag, and has written, starred in, and produced films like Between Bedford. She was a contestant on Telemundo's dating show 12 Corazones.

Her full name is Lenay Chantelle Olsen. Though she was born in Zaire, a nation now known as the Democratic Republic of the Congo, she grew up in Minnesota. She's dating Chilean YouTube star Germán Garmendia. She was previously married to musician Jason Dunn.

She has cohosted 10 on Top alongside superstars like Justin Bieber, Ariana Grande, and Selena Gomez.

Lenay Is A Member Of