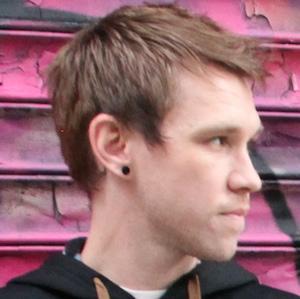 Founder of the pop punk bands Hawk Nelson and Lights Go Down who started songwriting when he was just 10 years old. He turned his songwriting skills into a career in 2003.

He grew up playing music and sports, but it was music that really stuck with him.

He left Hawk Nelson in 2012 due to creative differences. He also started a career as a solo artist, setting a release time of August 2014 for his album The Grand Adventures of Hank Neilsen.

He married television personality Lenay Chantelle Olsen of MTV's 10 on Top; but the two later divorced. In 2016, he married Niamh Willis; they have a son together.

Both he and Trevor McNevan are singers from Peterborough, Ontario, Canada.

Jason Dunn Is A Member Of