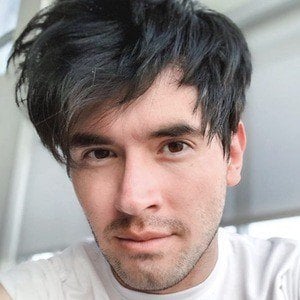 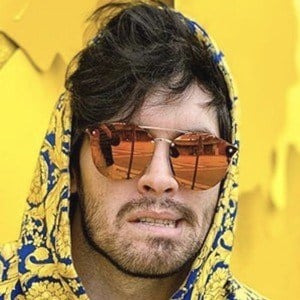 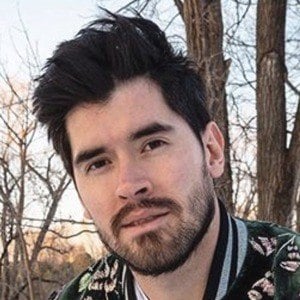 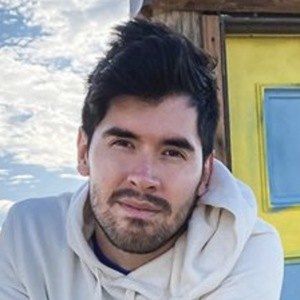 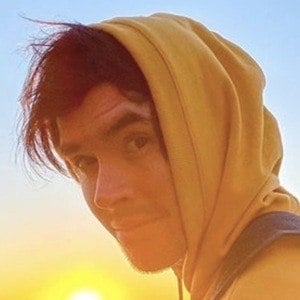 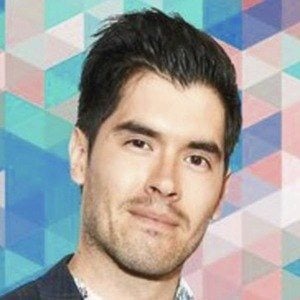 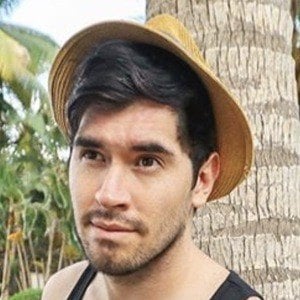 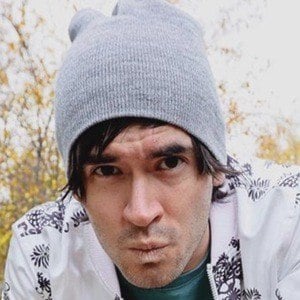 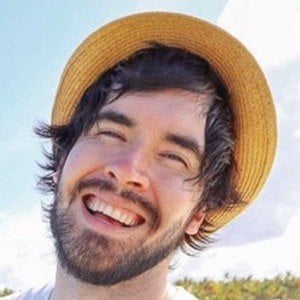 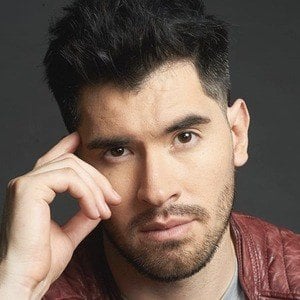 Creator of the incredibly popular YouTube channel HolaSoyGerman., where he posted videos relating to his day to day life in an over-exaggerated and humorous way. He stopped uploading content to the channel in 2016, then went on to focus on his channel JuegaGerman, which has earned over 45 million subscribers.

He created his channel on September 8th, 2011 and accumulated more than 17 million subscribers and more than 1 billion video views in less than 3 years.

His YouTube channel became the most-subscribed-to channel amongst Spanish-speaking creators, earning more than 45 million subscribers. Also an aspiring singer, he's released songs such as "Tregua" and "Supernova" on a third self-titled YouTube channel. He can also play the guitar.

His full name is Germán Alejandro Garmendia Aranis. He has a brother named Diego. He frequently posts photos on Instagram of his cats and dogs.

Germán Garmendia Is A Member Of