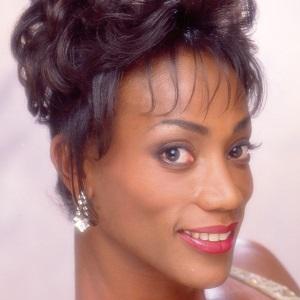 In 1982, she was once named Western Michigan's homecoming queen. She was the second black woman to receive the title.

She was brought up in Detroit, MI. She married Urel McGill and they live in California with their cat, T.J.

Both she and model Nicole Bass have worked as successful female bodybuilders.

Lenda Murray Is A Member Of